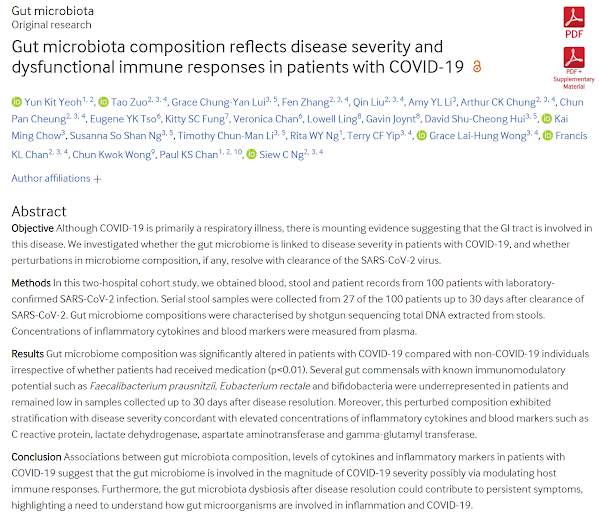 
The theory and medical skill can only last

when astronomy is known above,

geography is known below,
and man's affairs are understood.

Abstract: Chinese medicine offers valuable insights regarding the influence of the environment on health. The text explores the mechanisms of action of physical influences, such as water, light and magnetic fields on human health, using the model of Chinese medicine. It explores how surface skin chemistry affects the functions of internal organs, seeking to collect evidence on a variable that is not dietary, pharmaceutical, exercise or stress level related, which nevertheless plays a central role in cardiovascular health. By understanding the action of different spectra of ultraviolet and infrared light on the skin, the impact on cardiovascular health is evaluated, using the markers of nitric oxide, sulphated cholesterol, chromophore proteins of the mitochondria and the impact on the zeta potential in the blood. Our premise is that a central and neglected way to address Shao yin (Heart and Kidney) pathology comes from the interaction of external influences, such as water, electromagnetism and sun light.

When we observe an Orange in its separate structures, we find the rind pungent, the pulp acid and the seeds bitter. When we move from the exterior towards the interior, judging from the taste and to some extent the colour, the forces seem to transform from a centrifugal direction towards a contracting and finally descending and gathering motion.
It’s noteworthy that both peel and seeds of orange store oils, are in fact mostly the same essential oil, namely D-Limonene, (peel 90.58%, vs seed 81.73%), yet both contain an important proportion and concentration of the remaining nineteen different essential oils present in oranges. Both the external visible skin and the deep-seated seeds are interconnected by their oils. So, the question is, what are the nature of the relationships between the skin and seed of the orange? 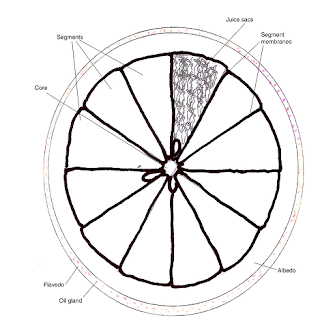 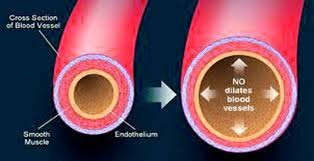 In a quest for pectoral angina remedy by serendipity scientist discovered Viagra where its active ingredient is sildenafil which supports production of nitric oxide (NO). The NO dilates and promotes circulation, the sun therefore acts as an antihypertensive agent. It has been observed that an effective and unfailing medicine for high blood pressure is exposure to sunshine. (Vatakencheryy 2019, Kiani 2018) Remove the shirt and shoes and receive 20 minutes of sunshine, severe hypertension may need two similar sessions a day.
Some researchers (Nathan 2010), believe we have wrongly blamed cholesterol as focal target responsible for cardiovascular health, when the problem is a decline in nitric oxide production with age. 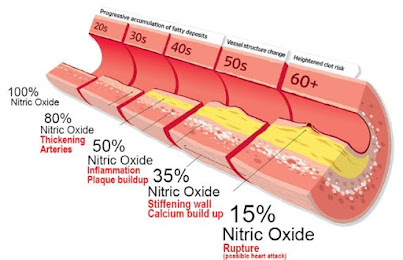 The biological motive for stimulating vascular dilatation, is to increase the surface exposure of the blood to facilitate greater contact of cholesterol and red blood cells to ultraviolet radiation.
Red blood cells have two proteins, haemoglobin which absorb infrared light, while porphyrin absorbs ultraviolet light. Here again we have a photoelectric effect acting on red blood cells, to give them propulsion, a movement with anti-agglutinating repellent forces.
Photons acting on the surface of the skin generate a phenomenon called Rayleigh-Bénard convection. To understand this force, let's use the analogy of porridge bubbling in the pot. The heat emitted on a single surface generates a circular movement of the fluids, from the inside out. Thus the deep seated blood, emerges, circulates and takes contact with the sun. 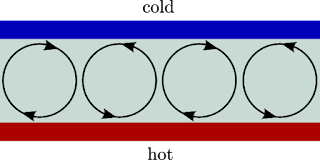 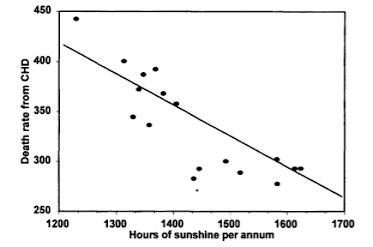 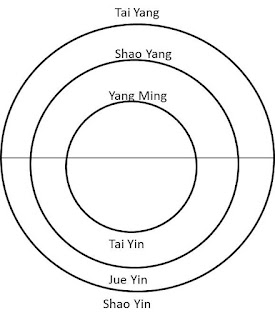 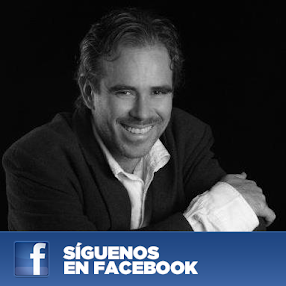